For her feature debut, Israeli photographer and video artist Alma Har'el drew on the same innovative flair she had already demonstrated in her music videos for Sigur Ros and Beirut to create this boundary-pushing documentary. Set in the impoverished southern Californian community that gives the film its name, Har'el follows - and occasionally prompts - three local residents with her camera, gradually revealing the truth and tragedy behind their tales.
There's Benny, a bipolar boy struggling to master his condition with the help of his family, young black teen CeeJay, who moved to Bombay Beach to escape the inner-city gangs, and the eternally-optimistic ex-oil field worker Red, who spends his days swilling whiskey and philosophising on life.

Har'el never once patronises her subjects, and the Bob Dylan and Beirut-heavy soundtrack makes for arresting accompaniment to the rundown backdrops. 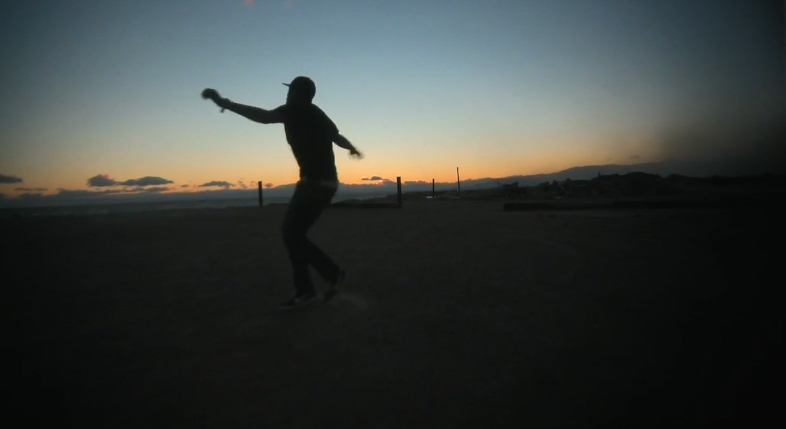 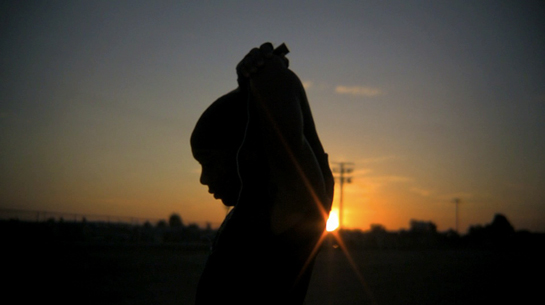 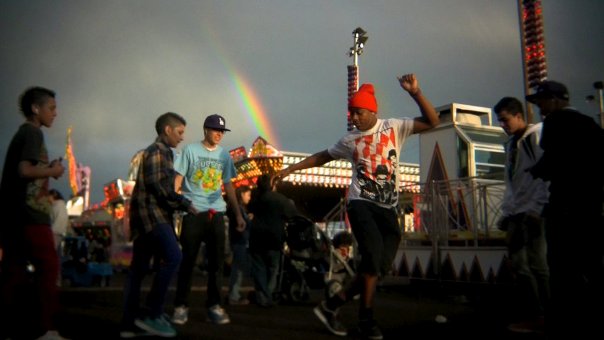 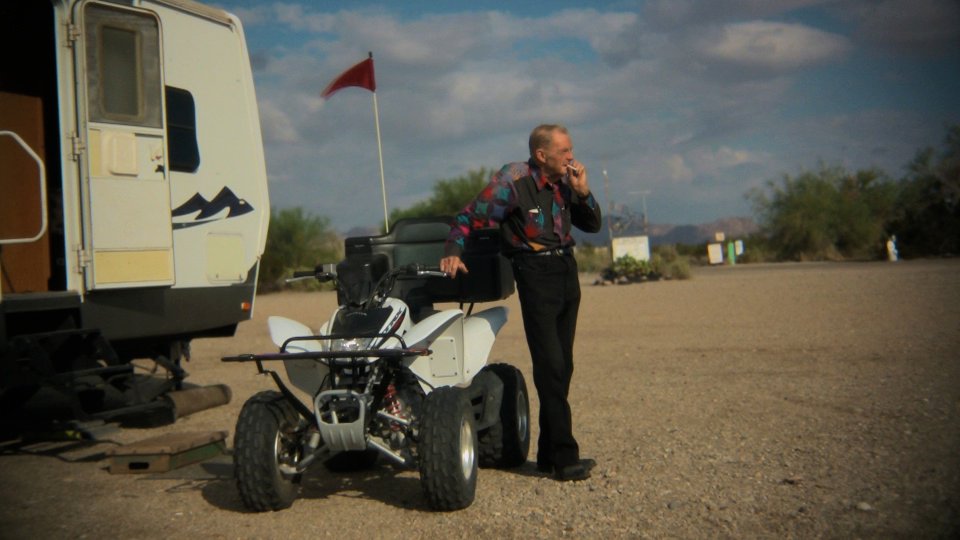 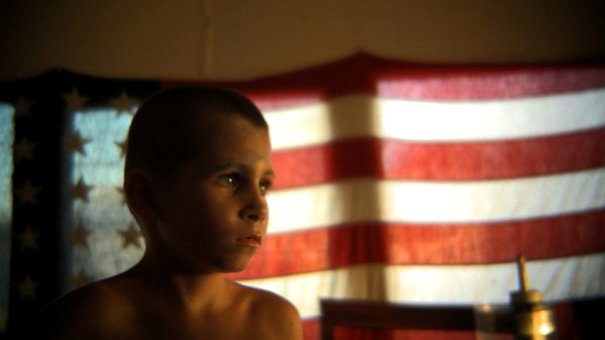 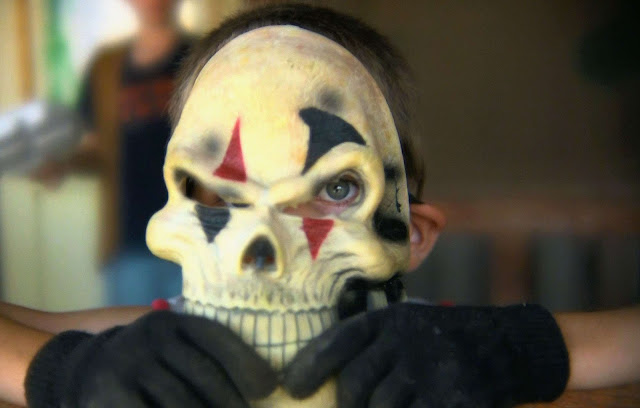