Korean artist Hyung Koo Kang is highly regarded for his intense and seemingly photorealist self-portraits, and paintings of well-known personalities such as Vincent van Gogh, Andy Warhol, and Audrey Hepburn, among others. Portrait painting aims to depict the visual appearance of a subject, usually a person. Historically, portraiture has often been the purview of the rich and powerful, as memorials and physical expressions of individual greatness and stature. The apparent familiarity of his celebrity subjects and brilliantly executed hyperrealist technique are, however, masks for the fabrications and distortions in his portrait paintings.
As a painter, Kang believes that direct copying from a photograph devalues the significance of painting. Instead, his photorealistic strokes render every hair and wrinkle visible in ways that the camera would not capture: stark and more realistic than what photographs could ever be. With Kang's portraits, it is not the surface that matters, but the way the dramatic images overwhelm and evoke emotional responses in the viewer through their large scale, saturated colouring and frequent distortions of perspective. One comes away from his works with a strong sense of encountering a life lived, of having survived the trials of history and, above all, empathy for the painted subject. In our media-saturated age, the sheer quantity of images that we encounter daily in print and digital forms encourages us to look, but not see. Kang's paintings precisely force us to stop, and see. This survey focuses on Kang's portrait paintings of the last 10 years, ranging from his popular personality portraits, spontaneous caricatures and sculptures, to his haunting self portraits. 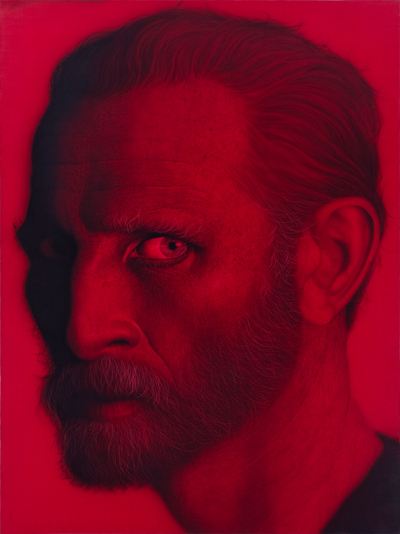 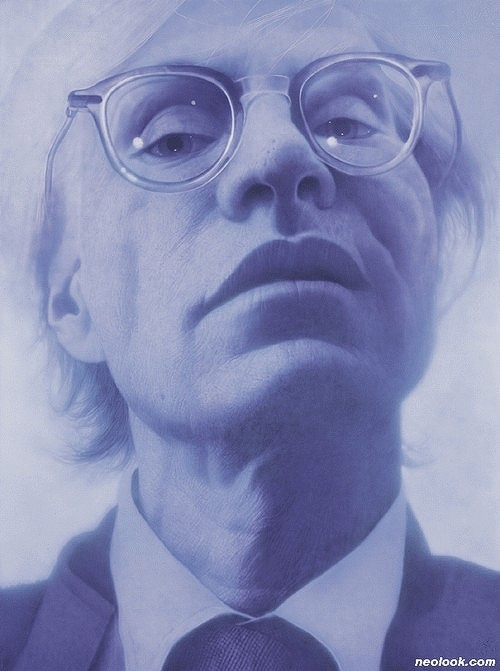 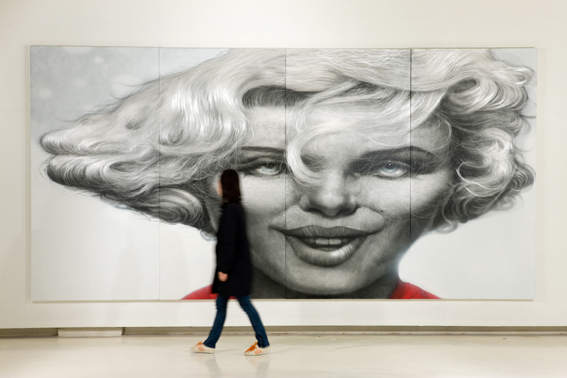